The Best Clip On Tuner, Period.

We've tested almost every contemporary instrument tuner out in the real world. There is one that stands above the rest in design, quality, and battery life.

If you are like most musicians, you've gone through more electronic tuners than you would care to ever admit. After years of buying, breaking, and replacing batteries in the current crop of clip on digital tuners, we are confident that the D'Addario NS Micro tuner is the absolute best tuner on the market. They have a fantastic design that disappears on your headstock, they are easy to read and as accurate as the strobe tuners we tested, and their battery life will give you many many months of tuning time with average daily use.


The one we Love 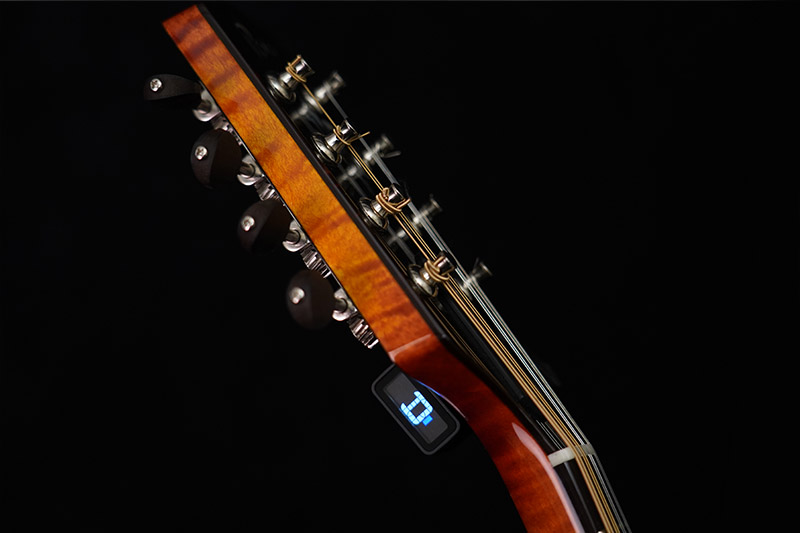 This tuner is super accurate, super tiny, and super easy to read. It also diappears cleanly on nearly any instrument's peghead.
Update! D'Addario redesigned this version of the tuner this month, and it has a larger screen and seems a little more precise!

Buy at Amazon.
At the time of publishing, the price at Amazon was $12

Also available in a 2 pack.

The NS Micro is the very best tuner on the market for people concerned with accuracy, and ease of use. It uses vibrations for tuning, so shouldn't be affected by other nearby instrument noise. It also has a very discrete design, and can hide behind your headstock while being very easy to see and use while performing. The display can be flipped with the press of a button so you can have it on top or behind your peghead.

They are secure enough when installed, that many players simply put one on each of their instruments and leave it there. At roughly $12 each, or $22 for a 2-pack, it is easy to justify once you've realized how nice they are. The tuners shut off automatically after 10 minutes, and with that usage pattern we've had batteries in these last us almost a year.

The adjustable clip should fit on any guitar, bass, or mandolin peghead. There is also a clip-free version that will mount on your headstock using one of the screws on a tuning machine. If you have a fretless bass, the universal model has a normal clip.

The best batteries we've found for clip on tuners are the Sony CR2032 batteries from Amazon. You can get a 20 pack for under $10 most of the time. Check them out here


Other versions of the NS Micro 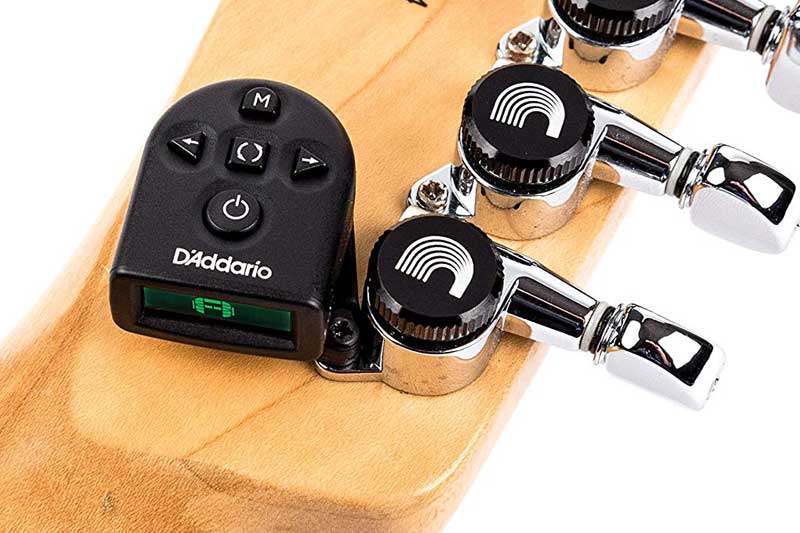 Remove one of your tuning machine screws and replace it with a tuner! 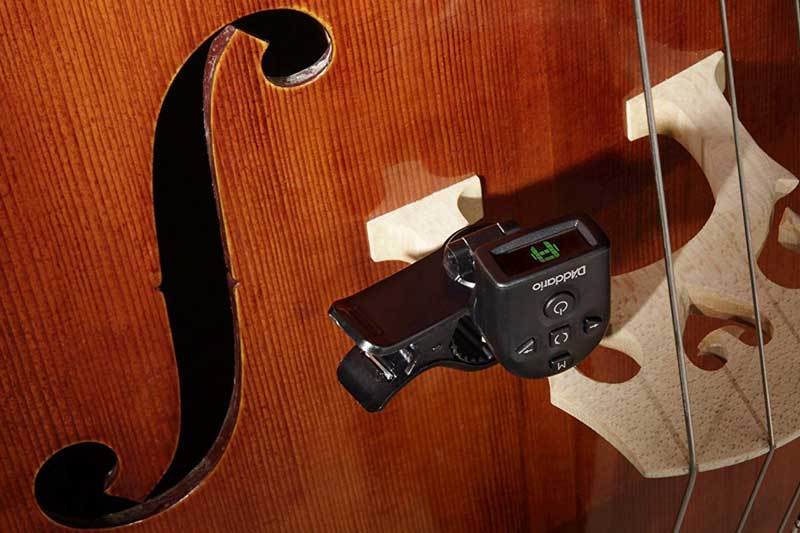 A normal clip? Well, it sure fits nice on the bridge of an acoustic bass.


The other tuners we tested


Just about everybody with a strong opinion on tuners loves the Peterson Strobe... We do too. You will also see a lot of Snarks out in the world, including the newer 'more accurate' Snark Super Tight ST-8.


The best clip on strobe tuner 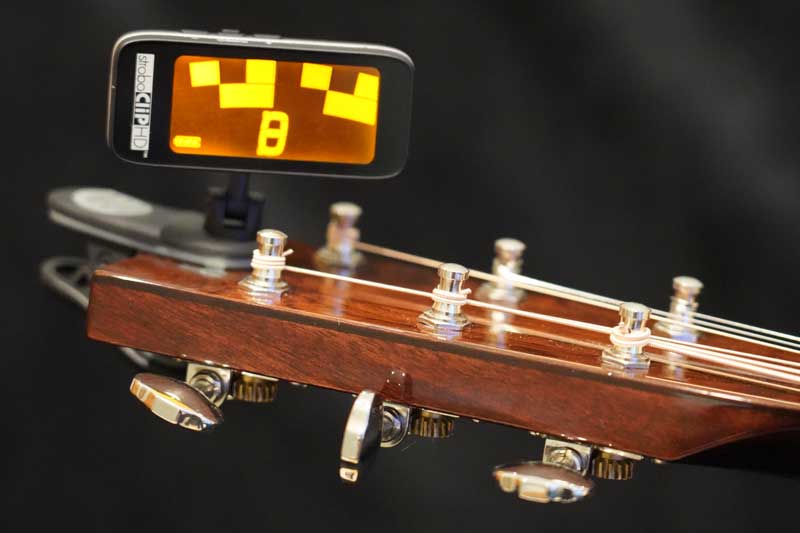 If you are looking for a strobe tuner, and don't mind a tuner hanging off your peghead, the StroboClip HD is a great choice.

Buy at Amazon.   Buy at Musicians Friend.
At the time of publishing, the retail price of the Peterson was about $60 (the same price as about 6 NS Micro Clips)


The simulated strobe display on the StroboClip HD is actually really useful, so is the battery display. It slows down as you approach the target pitch, and it does allow for a slightly finer tuning adjustment than the NS Micro. In reality, if you are tuning up during a gig the NS Micro gets the job done a little quicker. We found that adjusting the position of the tuner is a bit awkward, the larger clip feet generally mean you have to position the tuner between the tuning pegs and cover your peghead logo.

Battery life is claimed at about 20 hours of tuning time, and the tuner turns off automatically to try to preserve as much battery life as possible. It does require holding down the power button for a full second before the unit will power on, and we found that it was a little aggressive with the 'sleep' timer and goes to sleep faster than the NS Micro. If you play for a minute or two, and need to re-tune, it does take a second to get things turned back on. Not a deal breaker, but we definitely preferred the brute force speed on the NS micro.


The tuner you see everywhere. 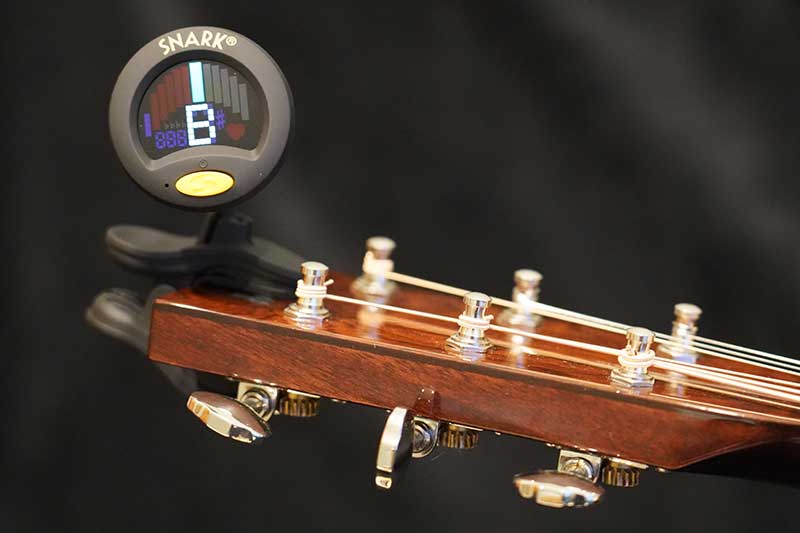 You probably have one. They work, they eat batteries. They are very easy to break.

Buy at Amazon.   Buy at Musicians Friend.
At the time of publishing, the retail price of the Snark was about $15.


Snarks are available everywhere, and probably led the charge for the cheap clip on tuner market. As a tuner, they do their job pretty well but are not as precise as the NS Micro or Peterson StroboClip. Our biggest complaint about the Snarks are how darn easy they are to break. Try moving the tuner around and twist it the wrong way, and you will break one of the 3 tines that grip the ball shaft connected to the clip. If you are lucky you can get it to stay on with just 2 tines. If not, you have a hockey puck tuner.

Some people say they get 6 months of battery life out of their snarks. We put new batteries in when we started testing about a month ago, and 2 weeks in the tuner was dead. They are supposed to go to sleep to conserve battery life, but with 2 test Snarks both going dead at the same rate, it mirrors our previous experience with Snarks. Batteries are cheap, but you need to keep them in your gig bag. 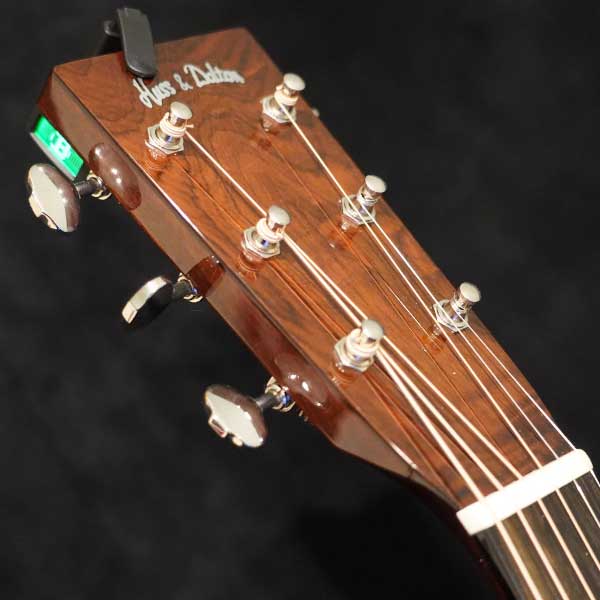 The best clip on tuner. Period. 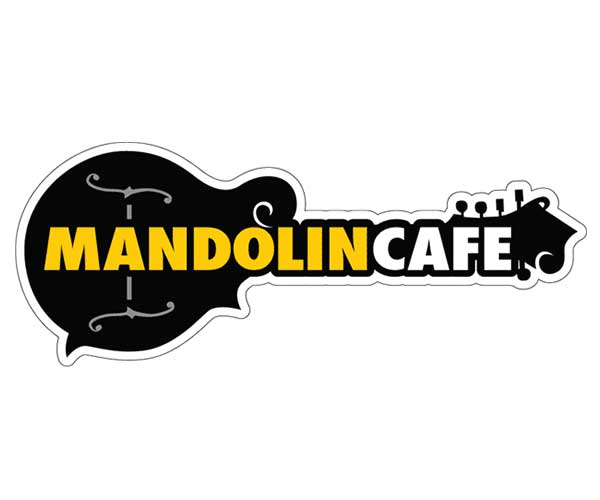 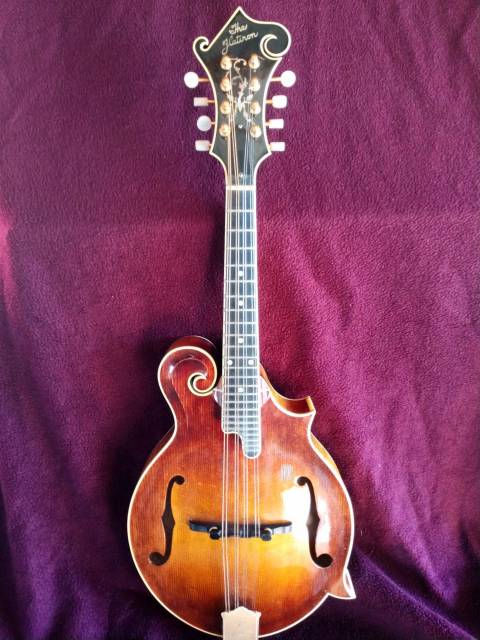 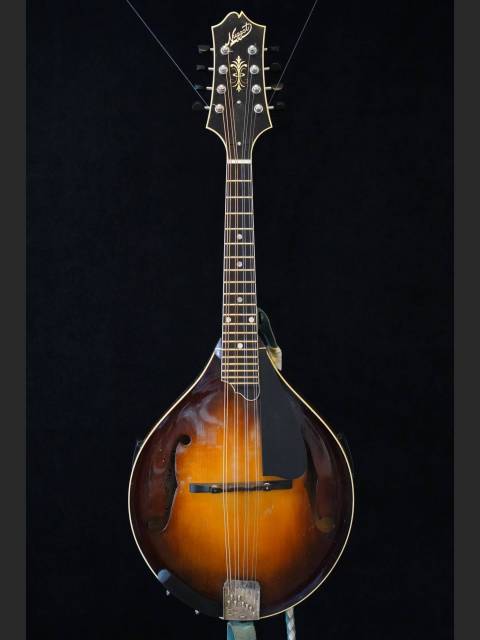 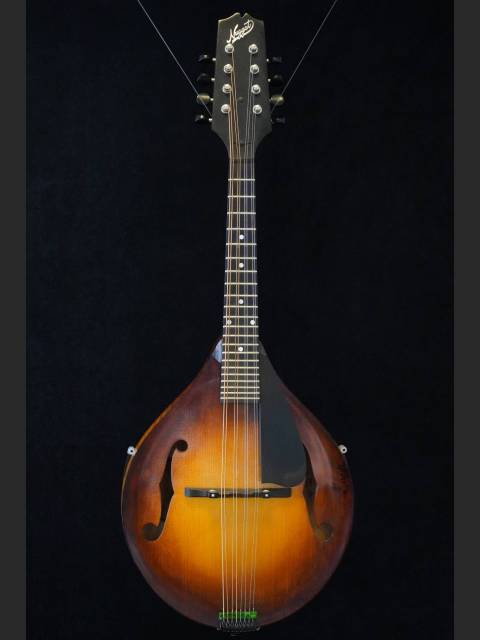 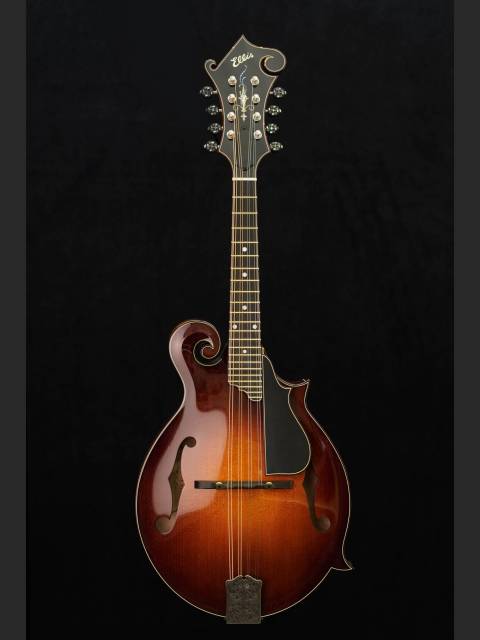 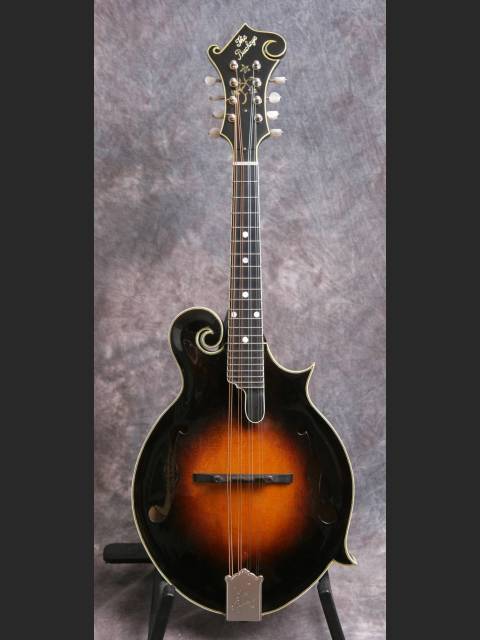 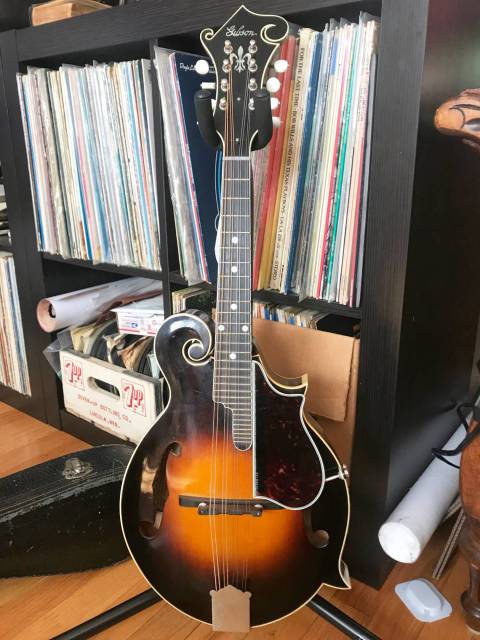 RuttList is visitor supported, when you buy through links on our site we may earn an Amazon affiliate commission.